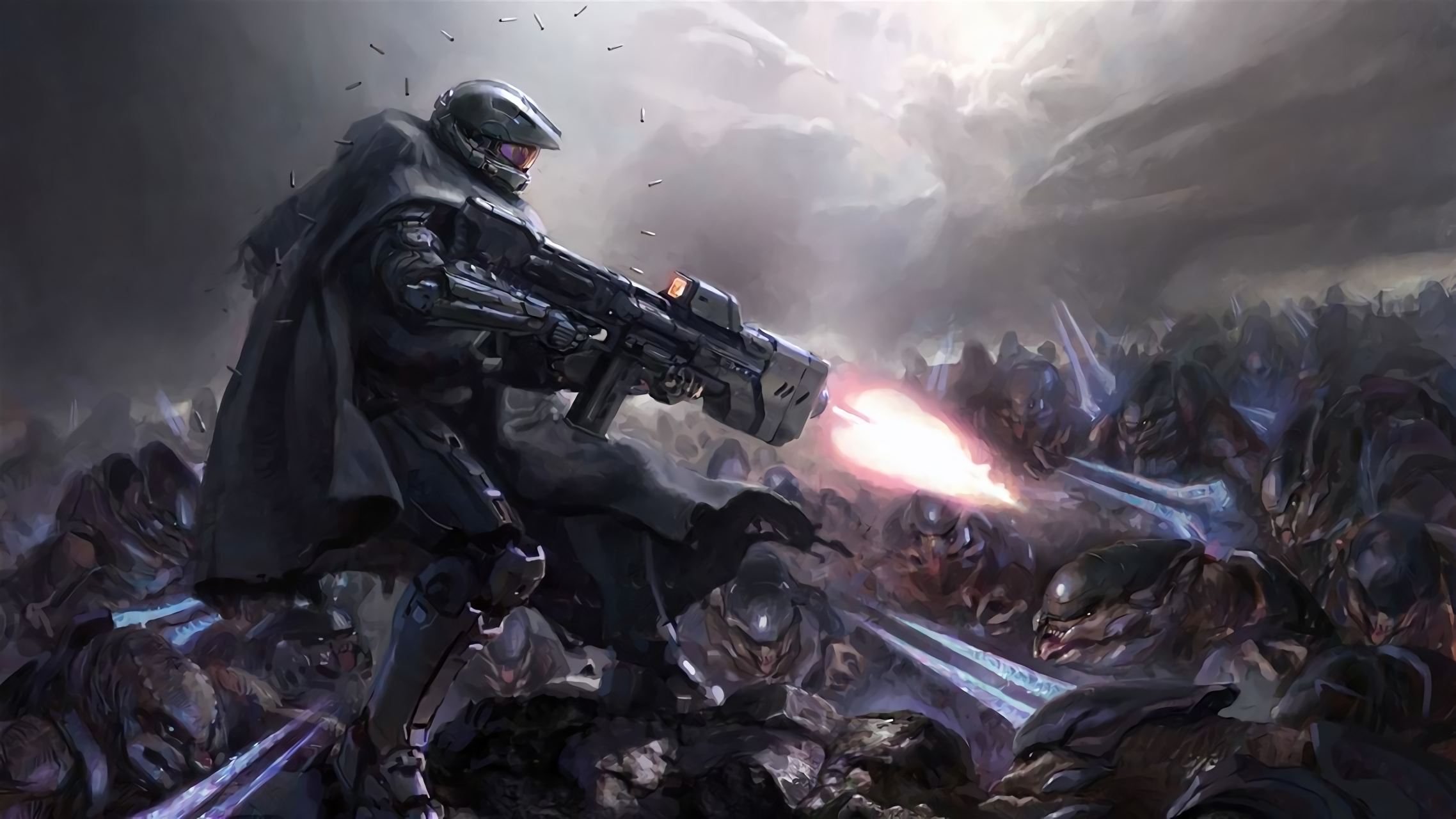 Wake me when you need me.

Back in April 2018, in a letter regarding the state of ElDewrito (a fan made Halo 3 mod based on the Halo Online trial) 343 Industries wrote “One thing remains clear – the community really wants more Halo on PC. As we look ahead, we’re very excited about the prospects of an official classic Halo experience making its way to PC and we hope to be able to partner with the ElDewrito team and broader mod and content creation community to help inform the types of experiences and features our fans desire.” Now, almost a year later, whispers of the Halo: The Master Chief Collection coming to the PC are looming overhead.

The source that many publications latching onto this story are citing is this guy, Brad Sams, an alleged insider who is claiming that 343 will soon release MCC for PC, with official statements likely to come March 12. Small news for some, but it’s been a rough number of years for Halo fans. The Master Chief Collection launched back in 2014 and we’ve only had one mainline installment (Halo 5: Guardians in 2015) since then, making this timing all the more interesting. Dating back to the series’ inception in 2001, the longest we’ve had to wait between major franchise installments was three years, until now that is.

Halo has grown into a full-blown phenomenon over the years, encompassing the likes of movies, animation, books, physical toys, theme parks and even prosthesis. There’s a lot of brand building that goes into Microsoft’s golden goose beyond just the video games, especially if you’re looking to extend the run another 30 years. The franchise, unfortunately, seems to have made a habit of getting hung up on major milestones. Between its perpetually “in-development” live action TV series and the bug riddled MCC seeing its major fixer-upper patch a whole four years after launch, fans have been treated to Halo Wars 2, a branded Dave & Buster’s arcade cabinet, and a front row seat to the ElDewrito show—which ended the mod’s time in the spotlight as quickly as it began. “Nobody takes joy in this kind of work or responsibility” Frank O’Connor wrote at the time, responding to news of legal action and clarifying the professional stance of the stakeholders, it’s “simply a necessary part of being a publicly traded company in the US.” A fair point to be sure, but the fact remains that fans are becoming restless.

This new conjecture regarding a potential MCC release on PC is welcome. And it gives context to the ElDewrito debacle. If Microsoft and 343 have been ramping up to give the people what they want, it makes sense that they’d look to protect their bread and butter, especially given that the mod was crafted from proprietary Halo Online assets and uploaded for free. Coupled with Microsoft’s moves toward service and streaming—the Game Pass and the newly announced, hilariously named “Xbox One S All-Digital” console (“Xbox One SAD” for short)—2019 might be the year that Halo starts scoring again, to say nothing of Halo Infinite or the Slipspace Engine. For an IP that’s been struggling to find its footing for a while now, this conversion might come to mean everything for the fumbling franchise and its future.

For more on “giving the people what they want” Devil May Cry 5 comes out at the end of the work week.