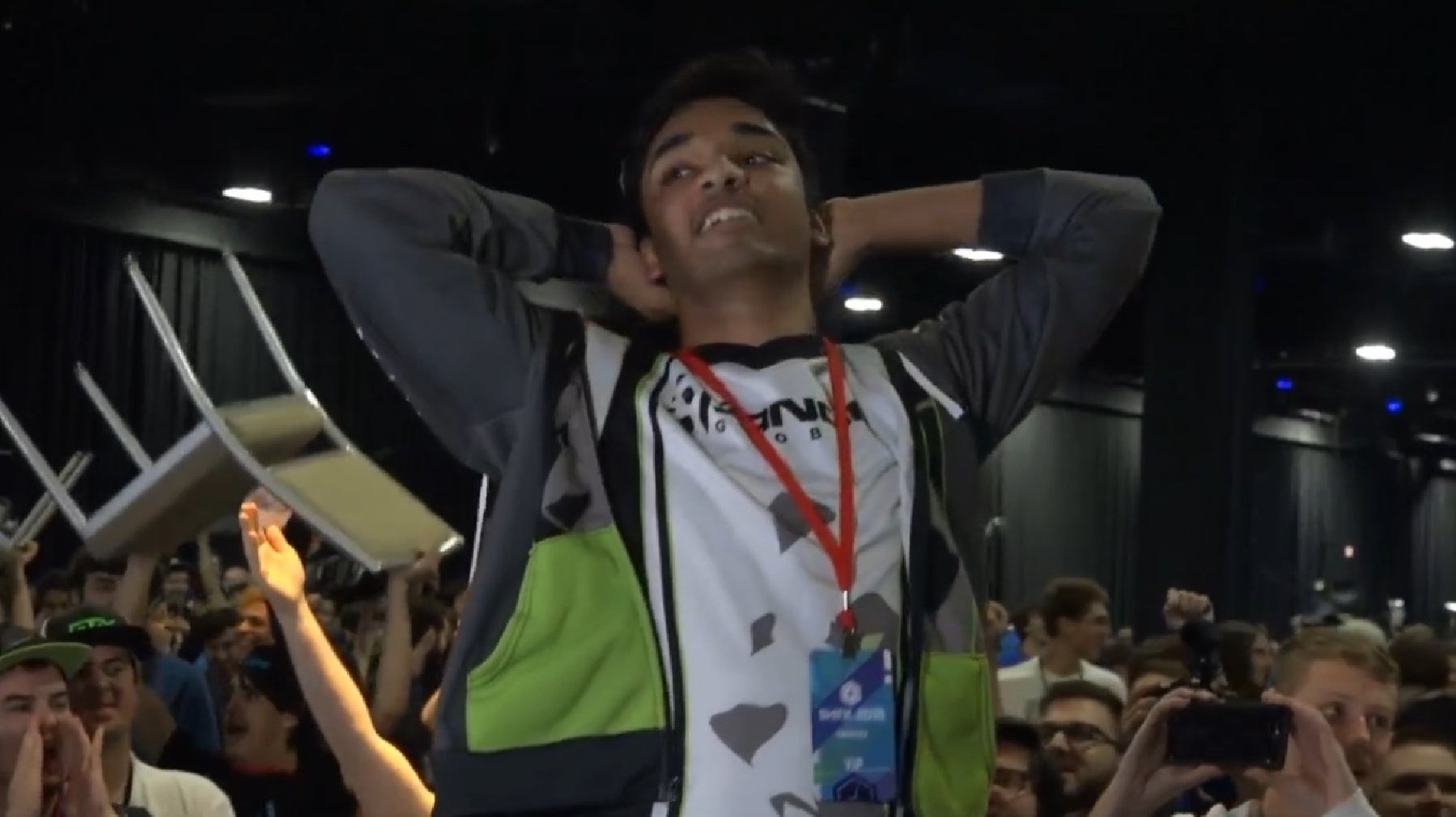 On Aug 26, PG Zain dominated Liquid Hungrybox 3-1 in the first set of grand finals in the Marth-Jigglypuff match-up to win Shine 2018. While Hungrybox had previously shown a solid grasp of the Marth match-up, Zain managed to systematically dismantle his approach with a combination of patience, flawless punishes, and technical set-ups. On his way to grand finals, he took down DIG Lucky, ALG N0ne, and C9 Mang0. This marks the first major tournament win for Zain, as well as the first and second time he’s beaten Hungrybox in a tournament set.

In addition to Zain’s big win, Shine 2018 was filled with upsets. It most notably marked the first time 20GX Falcon Gahtzu made Top 8 at a major, placing 5th. In addition to Gahtzu’s breakout, Shine 2018 brought a return to form for Nor Cal veteran IMT Shroomed, placing 7th and taking down Drunksloth, CLG PewPewU, Balance KJH, and N0ne on his way to Top 8.

Canadian Melee showed up in hoards at Shine 2o18, with N0ne, the newly sponsored EMG Moky, Ryan Ford, Legend, and Mirage Kage all making appearances. N0ne managed to have an impressive tournament run, only losing to tournament winner Zain and recently invigorated Shroomed, taking down Falcon rival Wizzrobe in the process. Moky unfortunately didn’t fair as well, narrowly losing to Shroomed as well in a close game 5 last stock scenario early in losers. Ryan Ford managed to take down Tristate Fox stalwart FKA Slox, but was defeated by Wizzrobe, only taking a game on his statistically best stage, Fountain of Dreams. Montreal Puff prodigy Legend managed to do well with a tough bracket, taking out his fellow Jigglypuff 2saint, but losing to CLG SFAT and CLN Absentpage, both in the difficult Fox match-up, while his Montreal brethren Kage had an unfortunate day, losing to up-and-comers Equal and Panda to get eliminated in second round pools.