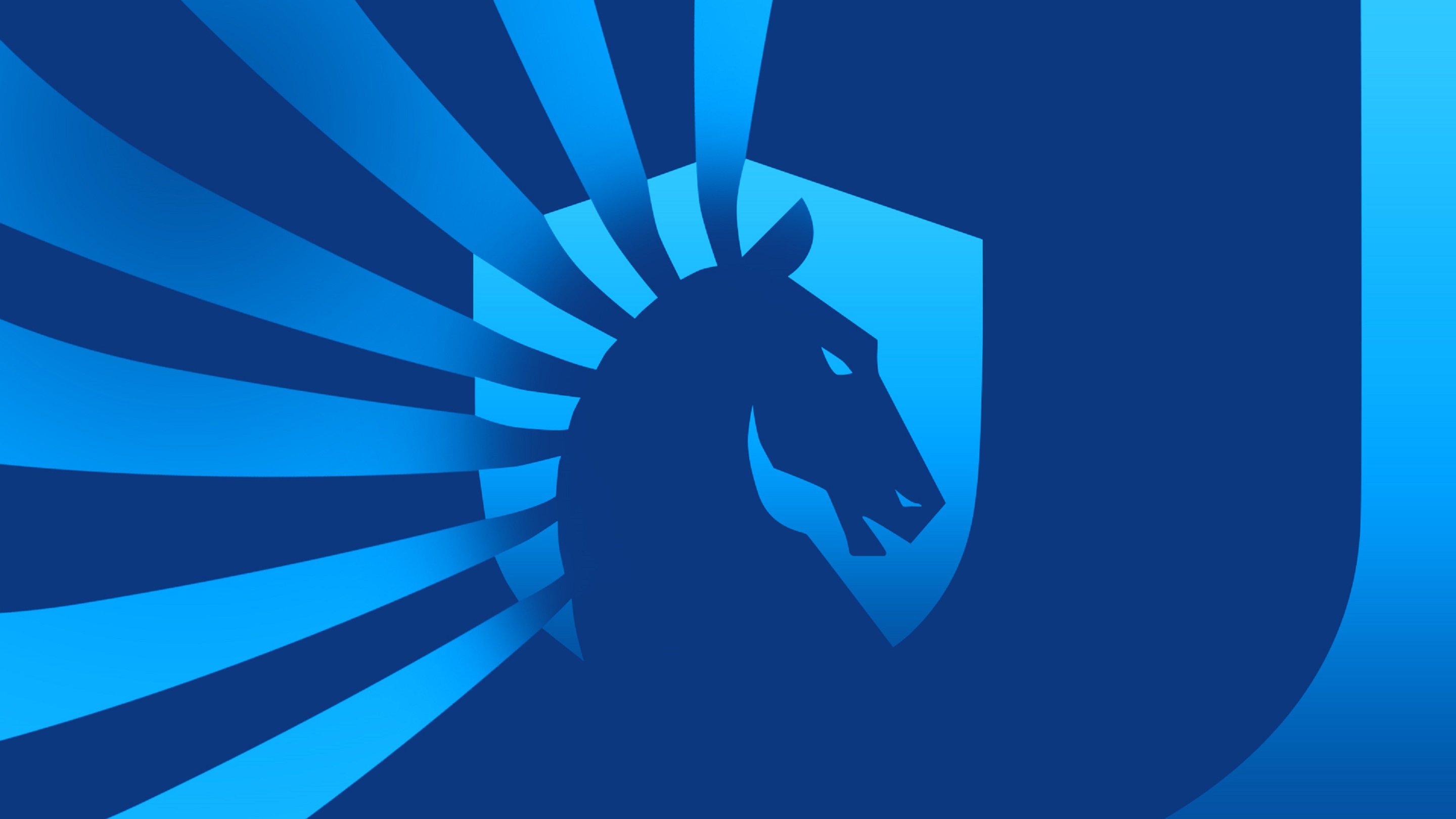 It was a special day for Dota on August 12 as a new world champion was crowned. On that magical Saturday night Team Liquid raised the Aegis of Champions. Not only are Liquid the new reigning world champs, but they also broke two esports records. The five players composing Team Liquid are now the top earners in all of esports, with their captain Kuro ‘KuroKy’ Takhasomi being the top earner at $3,355,911 USD in winnings. This new record is in part due to the ever growing prize pool for The International, which we took a look at before the tournament began. On the final day of the tournament the total prize pool for TI7 was $24,752,312 USD with Team Liquid taking home $10,846,403 USD for their first place finish.

Team Liquid will also be noted as the first team in The International’s seven year history to win a grand finals with an immaculate 3-0 record. While Liquid were seen as one of the favourites for the tournament going into the event, with their group stage record of 13-3 putting them at the top of their pool, an early loss in the upper bracket had fans and commentators wringing their hands in anxiousness. Losing to Invictus Gaming was a harsh blow to the team that looked so dominant during the group stage.

Liquid’s run through the lower bracket was one of unrelenting force and dire circumstances; having tasted defeat at the hands of iG they were just one misstep from elimination. Team Liquid proceeded to smash through the competition defeating Team Secret, Team Empire, Virtus.pro, and LGD Gaming to make it to the final day of competition.

In what could be described as a classic scenario for those familiar with Dota 2, the last western hope was sent out against uneven odds to take two matches against two of the best teams from China. First was LGD.ForeverYoung, beating out Liquid in the first match of their set. Over the course of three hard fought games Liquid battled back to win 2-1, advancing to TI7’s final round. Should their grand final combatant Newbee win, they would carve their name into history a second time and become the first team ever to do so. Adding to Dota’s traditional “Chinese vs West” rivalry, a Liquid win would reclaim the Aegis of Champions from the Chinese scene after Wings Gaming’s crushing victory over Digital Chaos in TI6 last year. Scoring an unprecedented 3-0 victory over Newbee thanks to standout players Miracle- and GH, Liquid flawlessly secured the grand finals. After a middling performance last year at TI6, Liquid are the champions of TI7.